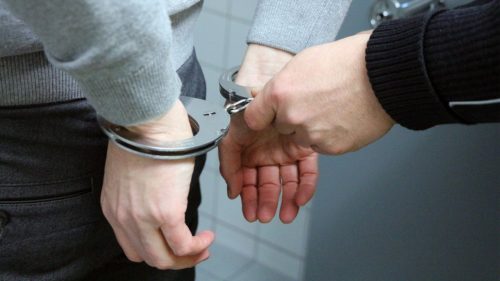 The Standardized Field Sobriety Test (SFST) is a battery of three tests administered and evaluated in a standardized manner to obtain validated indicators of impairment and establish probable cause for arrest. These tests were developed as a result of research sponsored by the National Highway Traffic Safety Administration (NHTSA) and conducted by the Southern California Research Institute. A formal program of training was developed and is available through NHTSA to help police officers become more skillful at detecting DUI suspects, describing the behavior of these suspects, and presenting effective testimony in court.

The Three Tests of the SFST Are:

These tests are administered systematically and are evaluated according to measured responses of the suspect.

The effectiveness of SFST in court testimony and evidence depends upon the cumulative total of impairment indicators provided by the three-test battery. The greater the number of indicators, the more convincing the testimony. Because SFST is administered according to national standards and is supported by significant research, it has greater credibility than mere subjective testimony.