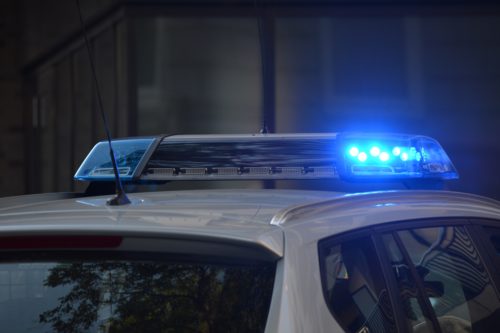 [title] What are sobriety checkpoints? [/title]

At sobriety checkpoints, law enforcement officials evaluate drivers for signs of alcohol or drug impairment at certain points on the roadway. Vehicles are stopped in a specific sequence, such as every other vehicle or every fourth, fifth or sixth vehicle. The frequency at which vehicles are stopped depends on the personnel available to staff the checkpoint…

Most states allow sobriety checkpoints. Many states set their own guidelines to supplement the federal rules. For example, many states require advance notice of the checkpoint to the public. A few states require the production of police studies showing why a checkpoint location is selected. One state requires police to obtain a Superior Court order before the checkpoint may be conducted.

If a checkpoint complies with the federal requirements, it does not violate the United States Constitution. Most states have decided the issue under their own constitutions as well.