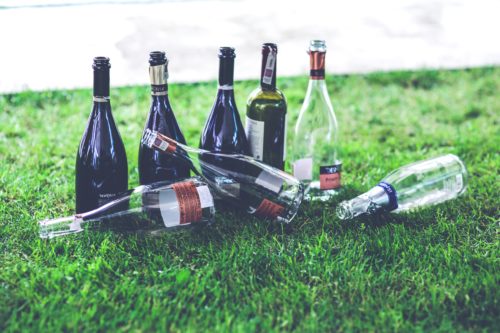 How is an Under-21 DUI different from other DUI offenses?

Being charged with a driving under the influence offense when you are under the age of 21 is different from other DUI charges. This is because of Arizona’s Zero Tolerance Policy. The Zero Tolerance Policy states that if a person who is under the legal drinking age of 21 has any alcohol in their system, they can be charged with a DUI. This is true even if a chemical breath test shows that you have a BAC of 0.01 percent or greater.

What are the consequences of an Under-21 DUI?

If you are convicted of driving under the influence of drugs or alcohol under the age of 21, the consequences are serious. For a first-offense Underage DUI, the penalties include the following:

If you have been convicted of a second or subsequent charge, you may also face 30 days in jail, up to $500 in fees, court-ordered substance abuse screening, and community service.

In the event that your blood alcohol content was 0.15 percent or higher at the time of your stop, you can face an extreme underage drinking and driving charge.

If you have been charged with an underage DUI, it is critical that you retain the services of an experienced DUI defense attorney who can explore all possibilities for defense. Contact our firm today.

The legal team at Weintraub & Weintraub has years of experience representing clients who have been injured in accidents due to the negligence of others as well as those who are facing charges of driving under the influence. If you need strong legal representation, contact our firm today.