What are the Consequences of a Drug DUI in Arizona? 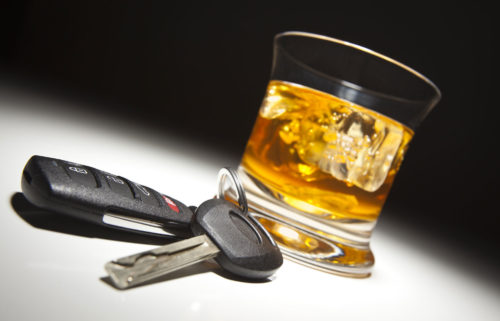 Everybody knows it is both illegal and unsafe to drive a motor vehicle while under the influence of drugs or alcohol. Unfortunately, this is not enough to deter some people. The reality is that when you get behind the wheel while under the influence, you put yourself and those around you in serious danger. However, we do believe that everyone makes mistakes and that people deserve a second chance. If you have been charged with a drug DUI, here are some of the questions you may have:

What are the penalties for a first-offense drug DUI?

Getting charged with a DUI is serious, even if it is only your first offense. For example, if convicted, you may have your driving privileges taken away for a period of time, which can affect your ability to return to school, commute to work, and more. If this is your first drug DUI offense, here are some of the penalties you may face:

What are the consequences of a second or subsequent drug DUI offense?

If this is your second drug DUI offense, Arizona courts will now treat you as a repeat offender. This is never a good situation to find yourself in, as the state of Arizona does not go easy on those who operate motor vehicles while under the influence. Those charged with a second or subsequent drug DUI offense may face the following penalties:

Is there any way to fight a drug DUI?

Fortunately, with the help of a skilled attorney, you may be able to fight your DUI charge. Some examples of potential defenses against drug DUI’s are as follows:

The legal team at Weintraub & Weintraub has years of experience representing clients who have been injured in accidents due to the negligence of others as well as those who are facing charges of driving under the influence. Those injured due to another party’s negligence should never have to suffer alone. If you need strong legal representation, please do not hesitate to contact our firm today.